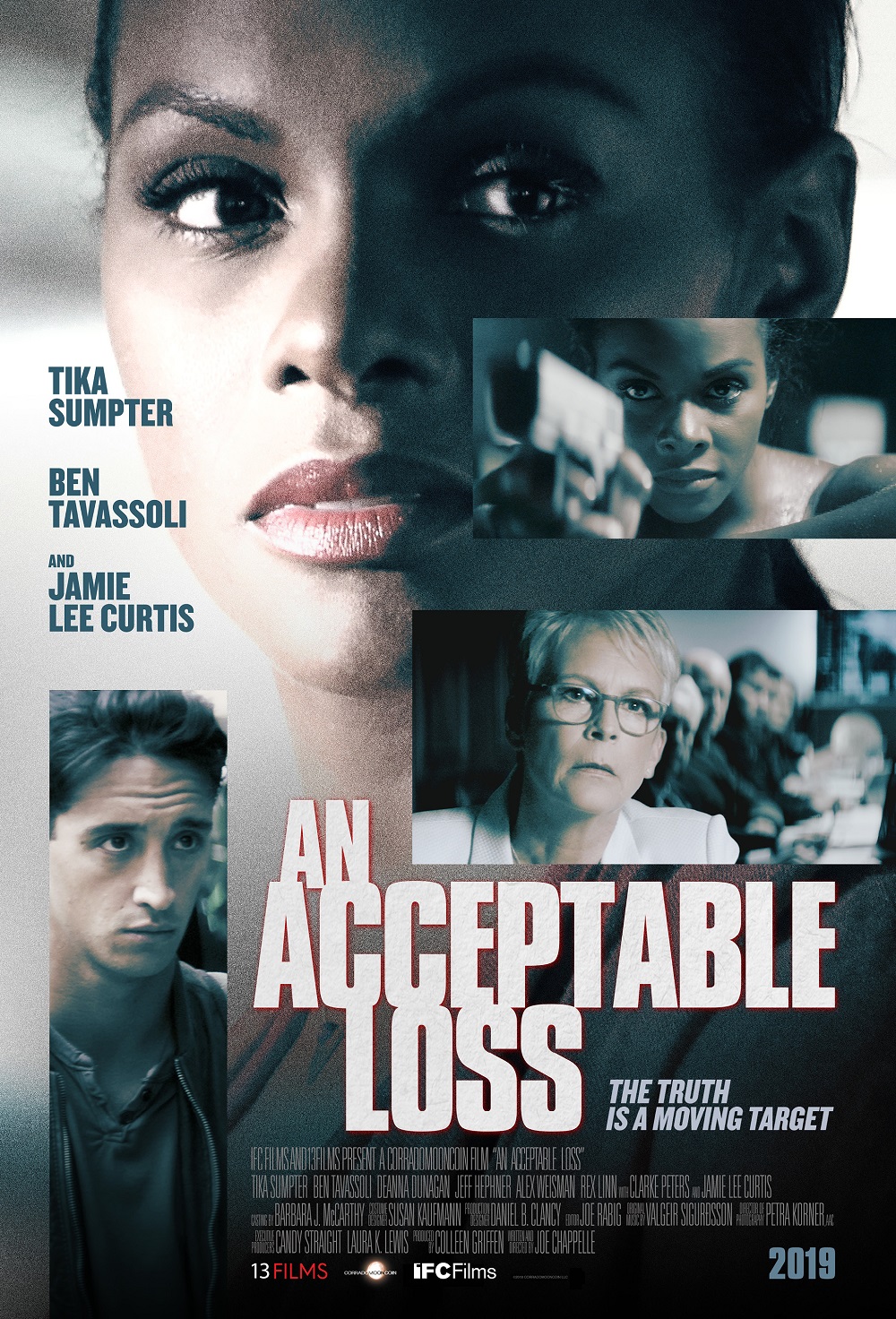 Libby Lamm is a former top national security adviser who, while working with a ruthless, steely-willed political veteran, signed off on a controversial military action that was supposed to end the war on terror. The problem: thousands died under false pretenses. Haunted by what she knows, Libby sets out to tell the truth, risking treason -- and her own life -- to expose a cover-up that stretches all the way to the top.

• The Truth is a Moving Target
• Fugitive. Criminal. Traitor. Patriot.