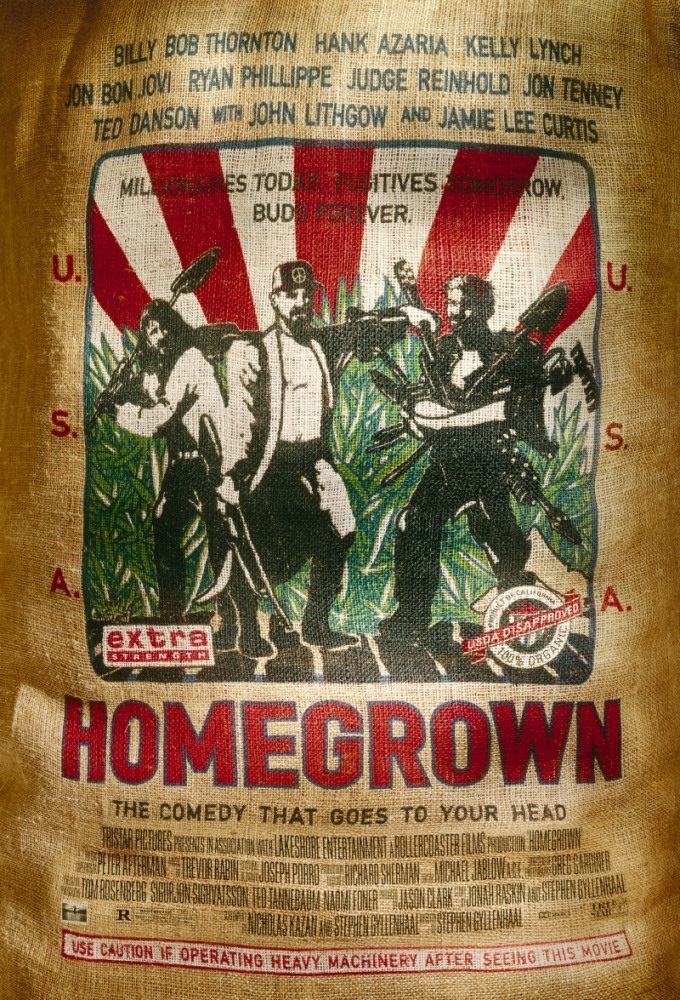 • A comedy that goes to your head.
• Millionaires today. Fugitives tomorrow. Buds forever!

→ Jamie Lee Curtis is the godmother of Jake and Maggie Gyllenhaal and friends with their father, Stephen Gyllenhaal.