Rudolph the Red-Nosed Reindeer & the Island of Misfit Toys 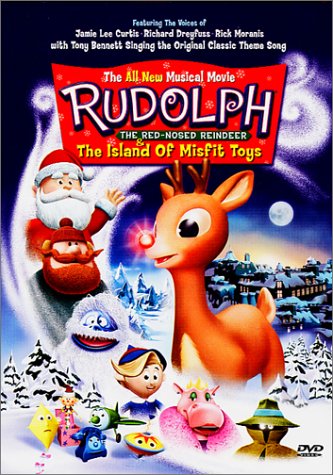 When the Evil Toy Taker takes all of Santa's toys, it's up to Rudolph and his friends Hermey, Yukon Cornelius and the Abominable Snowman "Bumbles" to stop him and bring Christmas to the children of the world.