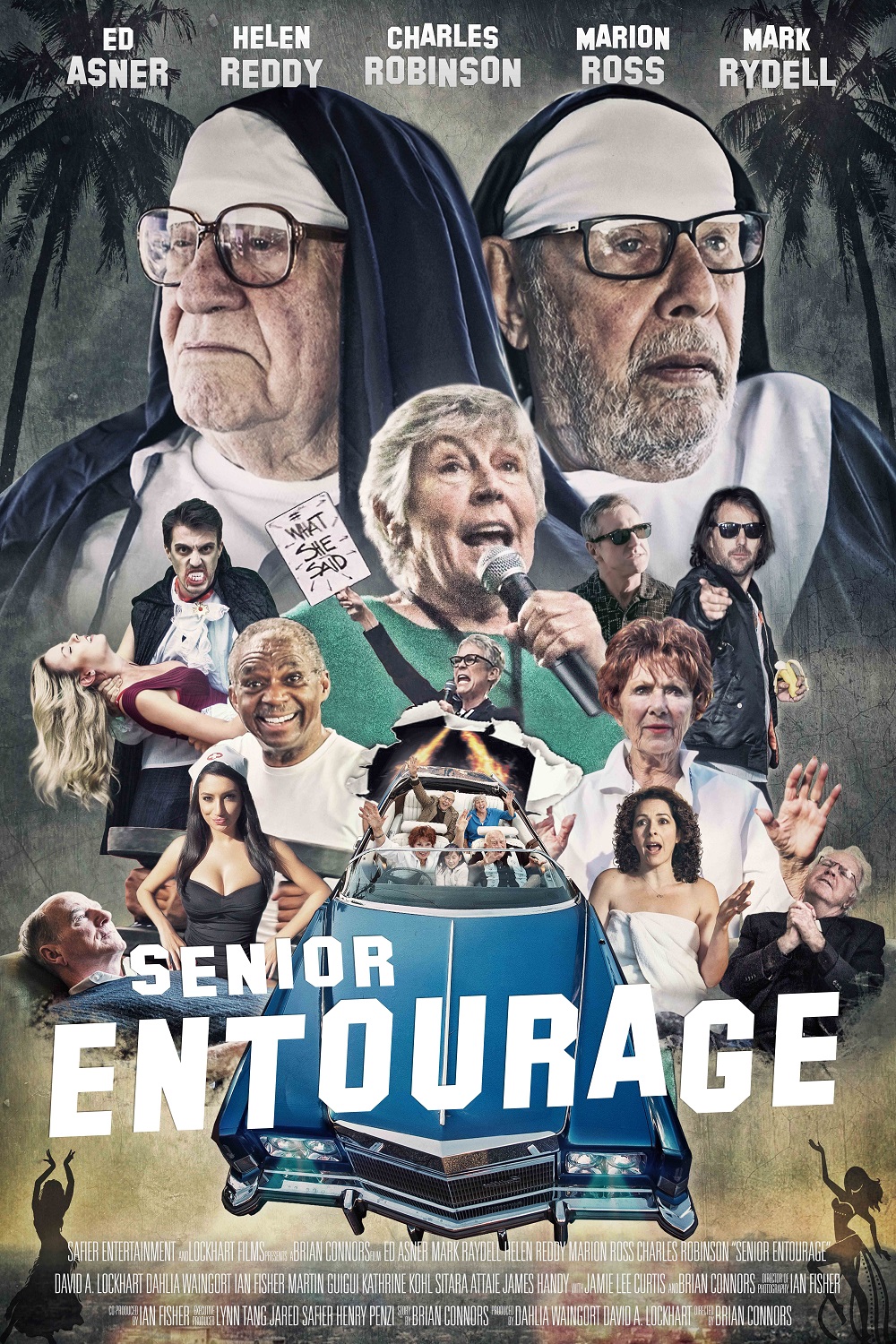 Senior Entourage is a wild, wacky, mockumentary feature length film with a zany, multi racial cast ranging in age from 9 to 89. It has the freewheeling unscripted improvisational feel of Curb Your Enthusiasm for the elderly or Seinfeld for seniors. It's a comedy about nothing.