She’s in the Army Now 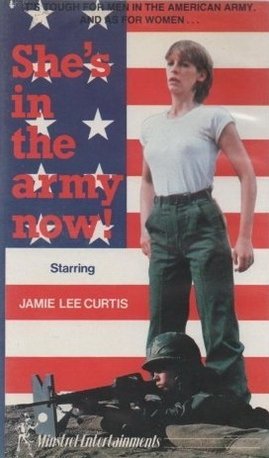 Akin to Private Benjamin, this comedy deals with the tough life of female army recruits going through basic training. Through their training they come to realize that there is more to being tough than having muscles.

• The Army will never be the same!