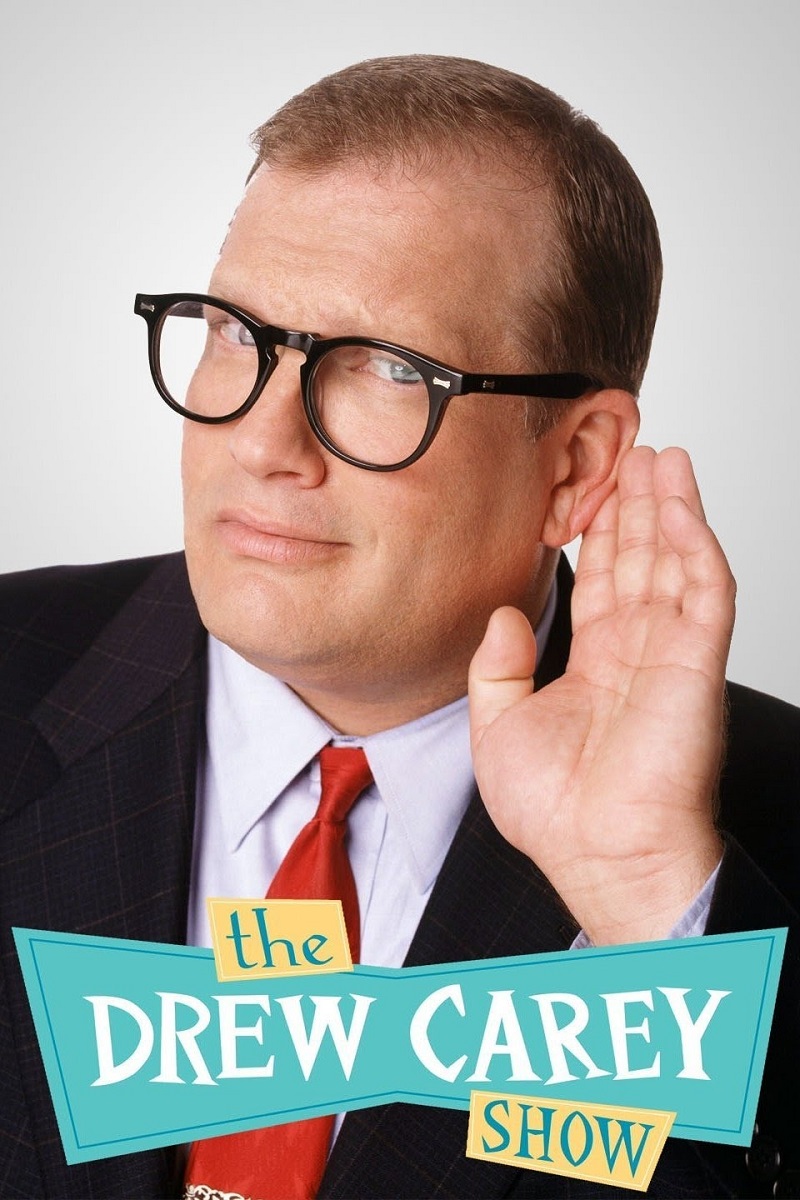 Lisa encourages a reluctant Drew to move on and see other people like she has. He asks out his thrill-seeking barber Sioux, who manages to get Drew in a fight and, even worse, strikes up a friendship with Mimi. Just when Drew starts to wonder if he can keep up with Sioux, Lisa calls and tells him she's found a way they can date in public. But how can he tell Sioux and survive?