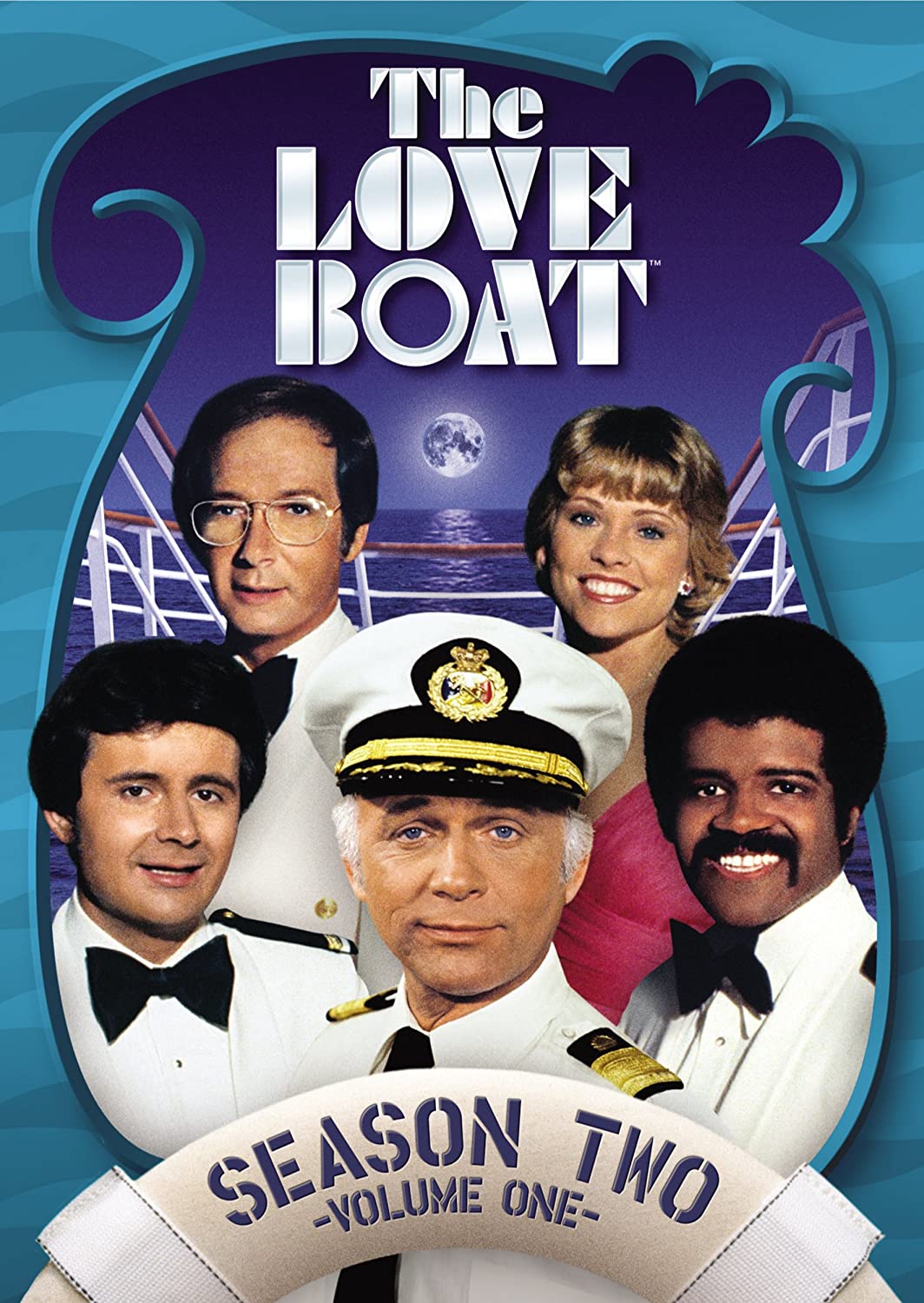 Widow Ellen Garner is followed by her husband Mickey's ghost who tries to fix her up. Divorced Les and Gail see their daughter and her husband off but get locked in an unused cabin. Gopher's sister Jennifer makes a beeline for Doc.